Green Biennium: “What will be the European path of ecological transition?” 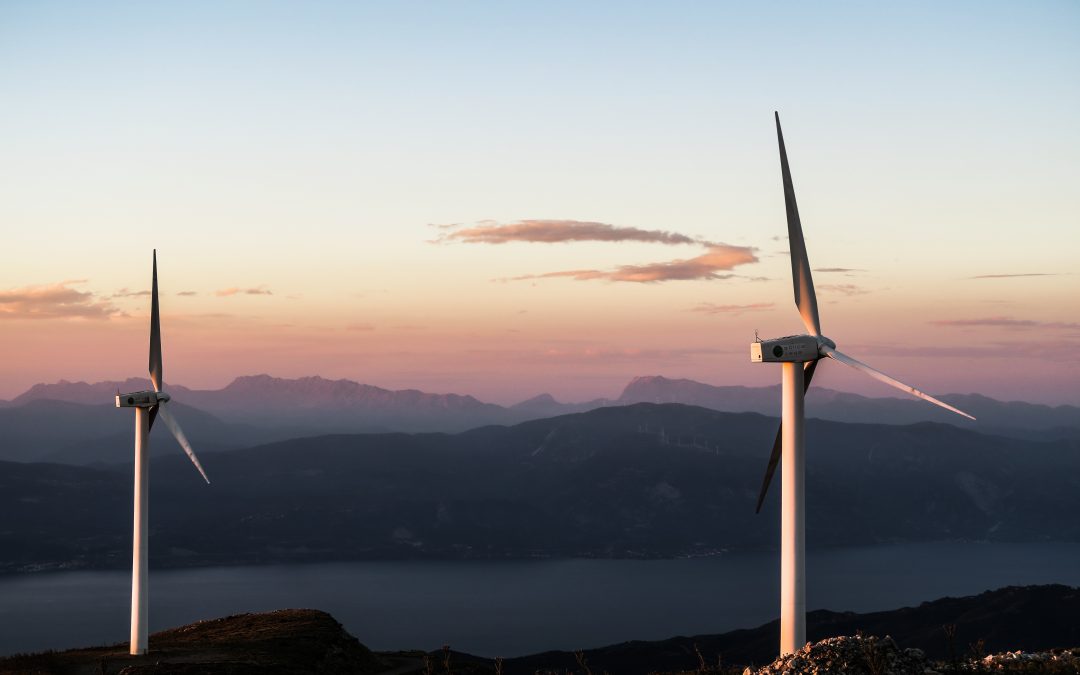 In the next two years, the EU will face the challenge of structuring its environmental and energy sustainability strategy. Everything will hinge on three key points: the Green Deal, the EU climate law and the Next Generation EU plan.

The two analysts of the Centro Studi Internazionali Simone Biggio and Stefania Calciati are contributing to the debate of the BIENNIO EUROPEO project on Linkiesta -promoted by ERASMO with Spinelli Group, Fondazione Megalizzi, ItaliaCamp, Connessioni, ReGeneration Youth, Cultura Italiae, GaragErasmus and A2A- with an article about the Green Bienium:

This year the European Union enters the two-year period 2021-2022, a decisive period for the future of the Member States, which will have to be governed with intelligence and foresight.

In particular, during these two years, the Union will have to face the huge challenge of planning and structuring its ecological transition, an objective proclaimed by the European Commission already in December 2019, but which will have to be developed and implemented by all the Member States in order to be achieved.

A first important date was 30 April 2021, when the European countries submitted itheir Recovery Plans to the Commission. Now the implementation phase of the Green Deal measures will begin: in fact, a programme of reforms and investments will be defined for each State until 2026.

In this sense, the ecological transition of the European Union, promoted by the European Green Deal, is not a mere replacement of fossil energy resources with renewable ones, but it is proposed as a real economic, political and cultural revolution that will lead to the creation of a new development model based on respect for nature and on balancing the needs of contemporary society with the revaluation of the environment.

You can read the whole article (in Italian) on Linkiesta.