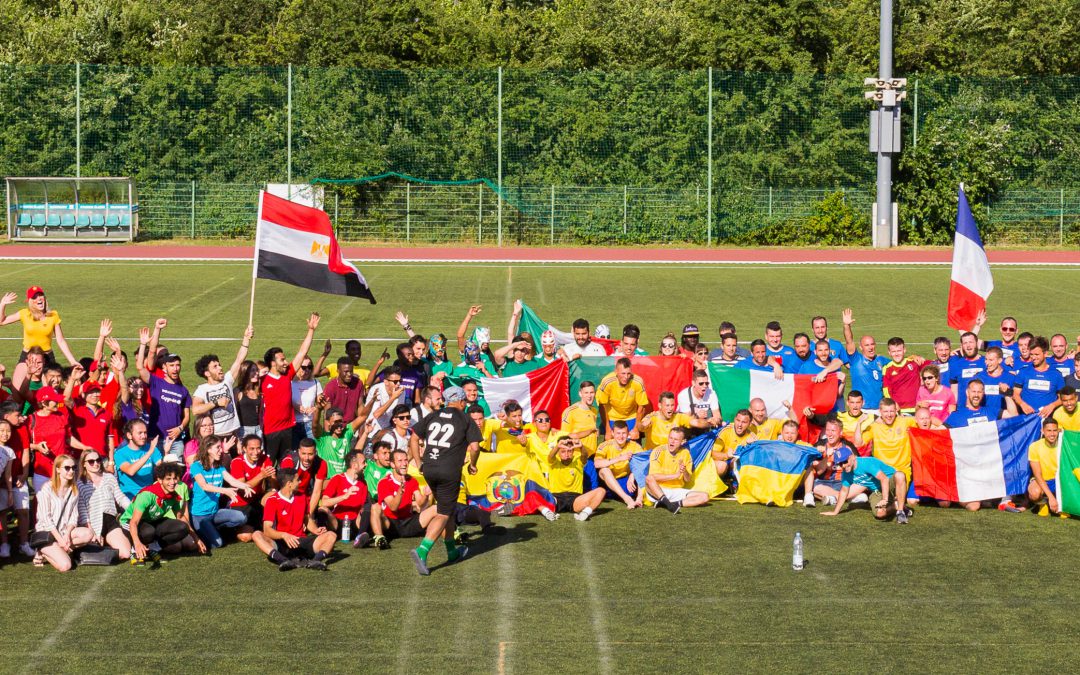 This week gE4Silesia takes centre stage! Their project leader, Marco Cillepi, explained us what garagErasmus means to him, his team’s outstanding achievements and their future plans.

Following years of commitment to Erasmus, Marco opened the first garagErasmus section in Poland when he moved to Katowice in 2011; “I decided that it was time to dedicate my time to foreigners and professionals moving abroad to work and it lead to the idea of the Katowice Internationals Foundation.” Their primary mission is promoting a strong message of integration among people. “We accept diversity and we look at it as a great asset, accepting each other with our differences is the key to make this world a better place and help others in need,” Marco explained, “Poland is living an extraordinary historical moment in terms of development and employability so every day more and more foreigners decide to come to work in this country. We want to help people to integrate with locals and increase awareness in the local community regarding different cultures and backgrounds.”

gE4 Silesia’s main project of the last two years has been the Katowice Internationals World Cup. The project idea grew naturally from the healthy international football community in Silesia. Astounded by the number of different nationalities represented at his training sessions, Marco found that football was an incredibly powerful tool for the integration of foreigners into the local community. In cooperation with his friends and cofounders, Greg Kandziora​ and Abadi Murshid, the first edition of the Katowice Internationals World Cup was launched in May 2018. After great success, a second edition took place earlier this year and plans are already underway for a third edition in 2020.

“We have had the chance to meet a lot of foreigners and locals that are coming from different backgrounds,” Marco explained outlining gE4 Silesia’s greatest achievements, “We celebrate diversity and social inclusion together with the local and international community.” The Katowice Internationals World Cup has proved to be an excellent opportunity for members of the Silesian community to build relationships, strengthen their knowledge of different cultures, and celebrate the values of sport and multicultural integration.

As well as the third edition of the Katowice Internationals World Cup, gE4 Silesia has many other projects planned for 2020 which are all closely related to sport, multicultural integration, social inclusion and the promotion of diversity. 2020 will also see gE4 Silesia complete their #100Smiles campaign- a project which promises to donate muppets (already collected from a nursery in South Africa) to local children’s hospitals and orphanages.

We are so proud of everything you have achieved so far, gE4 Silesia, and cannot wait to see what 2020 brings for you!