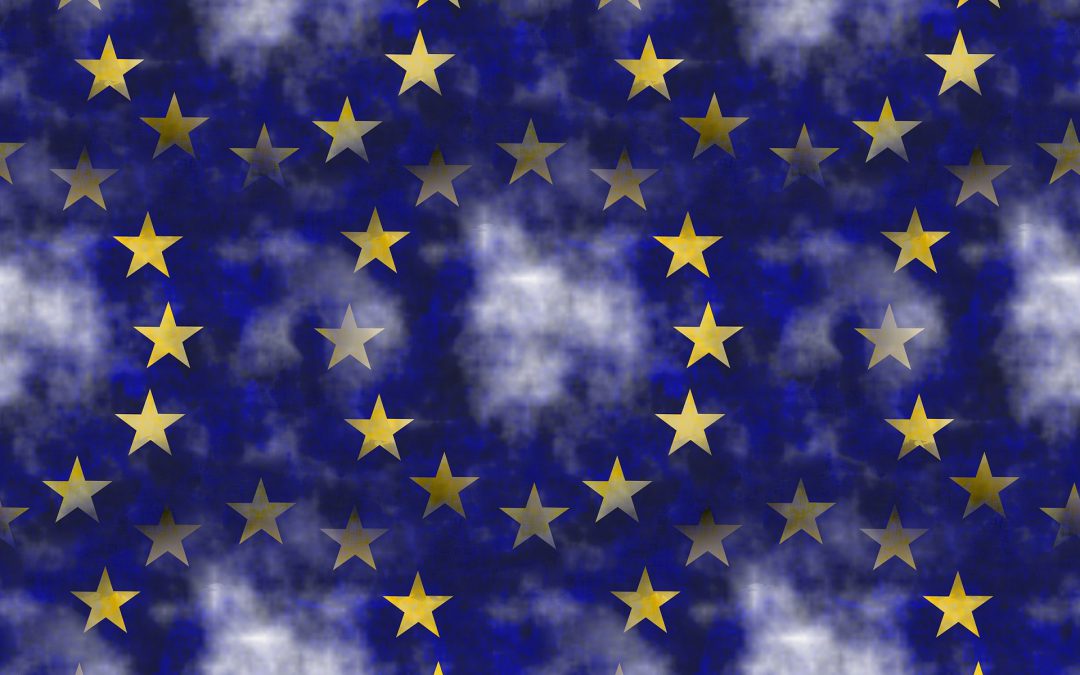 The President of garagErasmus Foundation Francesco Cappè calls for a United Europe able to have a common reaction to the Coronavirus Crisis, “a Europe setting as a priority to protect and stay close to the weakest, preserving its different cultures and at the same time a modern democracy able to take the opportunities of a new world”. 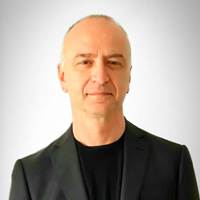 In 2012 a group of friends that experienced Erasmus at the end of 90s, decided to launch garagErasmus. The vision was to strengthen a United Europe of people by aggregating a driving force of more than 3 million young and more mature people  that since 1987 experienced a new Europe through the Erasmus program.

We were moved by the concern that with an unpredictable increase of global challenges, Europe would be found unprepared, like a un-finished process, where the countries’ leaderships only seemed capable to agree on a financial platform to protect the interest of some, instead of completing the vision of One Europe for all.

During the past 8 years, we have experienced dramatic mistakes pursued by the EU and its Member States’ leaderships which created distance between the original project and the current European Union. Today Europe, along with the rest of the world, is facing a tragedy of unimaginable proportions: the spread of covid-19 virus.

The first response of most of the European leaders is there for the world to see: instead of strengthening the coordination at European level, the solidarity and the medical support among countries; instead of trying to limit the consequences of not agreeing to a better system, they decided to act as a barbaric horde of tribes, building walls, stealing medical devices and raising the flag of “First us” over the others, forgetting about years of speeches and efforts for European unity.

In this total absence of European leadership, the distrust among citizens of the different European countries is increasing at the same speed as the virus.

We assist in this “return to the past” with a strong sense of disbelief.

Clearly, the current tragedy showed, once again, that we need to have a solid, fair, politically United Europe to face challenges that cannot be stopped at the borders of our old States. Despite the pro-European declarations, most of the European leaders instigate part of the population to think that in order to be safe and prosper in 2020 the only solution is to go back to the past, to go back to a Europe of full States sovereignty….

……. dear friends what we have just seen now in Europe, the fight between countries to steal each other’s urgent medical devices and not agreeing on the basic solidarity principles, is only a mild version of their tragic, bloody controversy during the past century, as we all well know.

Many people have devoted time, competence, emotions and belief to contribute to the formation of a truly United Europe.

Now, I believe that speaking about United Europe is no longer sufficient.

I would like to encourage an action-oriented discussion among garagErasmus founders and our community on how a new Europe should support the weakest components of our societies. How a new Europe could help to receive better medical care for everyone, a superior and modern social welfare, more jobs and new form of jobs, modern, accessible and integrated educational systems and a real sustainable growth. How a new private and public partnership should be established by putting the well-being of the people and the communities at the center of their action.
In this regard, I encourage to re-discover how modern and important Adriano Olivetti’s legacy is.

The European Union process has been a top-down approach, as it happens in any creation of a new form of “Government/State”, with the sole difference that, with respect to the history of humankind, this process is carried out without war nor violent social riots.

If the current European leaders are, in their vast majority, not able to preserve this peaceful transition and bring it to its accomplishment, then there is an urgent need for a different leadership and a different Union. A leadership that brings back the people to the center of the construction of a new Europe. The youth shall be on the front line, showing bravery, ideas and new action.

What is needed is a leadership that puts people before the current rusty, financial unequal regulations, and national debt discussions. This at the cost of having more than one political Europe.

The current discussion related to “corona bond”, and the letter signed by 9 Countries in favor of sharing corona related debts made clear once again the difference between the north of Europe and south of Europe and between a more liberal and more social approach. This difference is cultural, political and economic and breaks Europe in two. It appears evident – once again – that it is hard to think to have one Union if the discussion on the national debts is not overcome with new common instruments. Perhaps it is time to think about 2 Unions? In this regard, I would like to invite to rediscover the proposal of Nobel prize Stiglitz of two-euro zones. This without repeating the mistake: a currency per se is not able to create a political Union.