The European Universities Initiative: a model for the future of higher education? 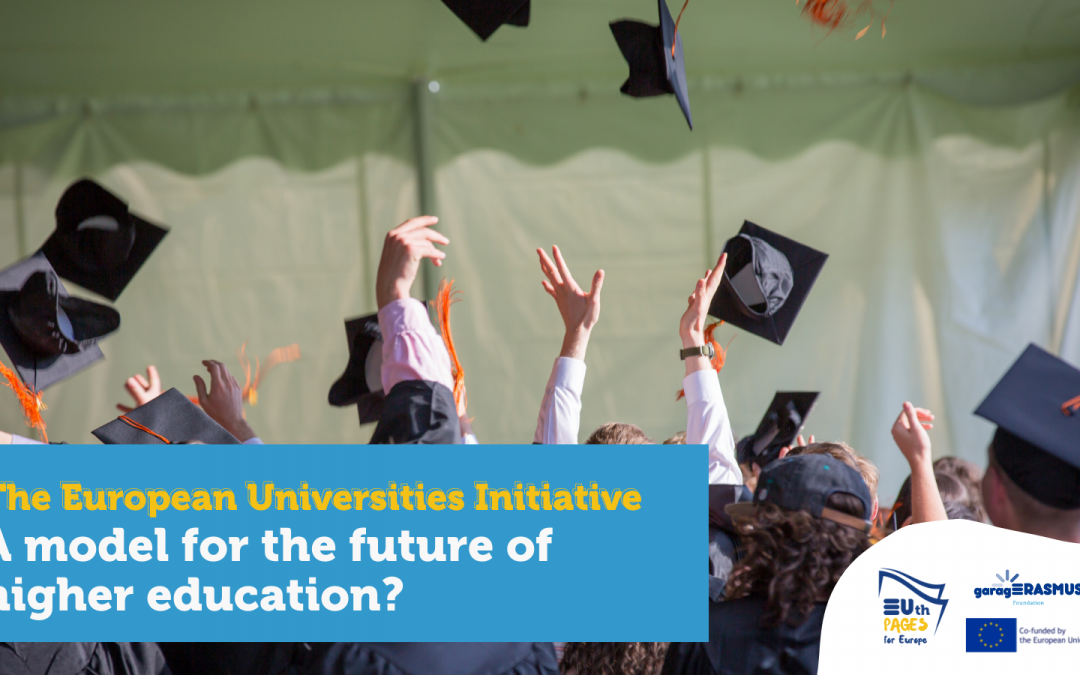 In September 2017, the French President Emmanuel Macron launched the idea of the European University during his Sorbonne speech on the future of Europe. Macron conceived alliances of four to six higher education institutions able to develop joint-degree and executive-education programmes and ambitious R&D projects. Integrated, coordinated and multilingual curricula all across different Member States should enable and encourage students to move between participating universities instead of staying at one institution.

The initiative was formally adopted in the December 2017 Gothenburg Summit, in which it was decided to create around 20 European Universities networks by 2024 consisting in “bottom-up networks of universities across the EU which will enable students to obtain a degree by combining studies in several EU countries and contribute to the international competitiveness of European Universities”.

What are European Universities?

European Universities are transnational alliances that will become the universities of the future, promoting European values and identity, and revolutionising the quality and competitiveness of European higher education. In order to achieve this major step forward, this initiative is offering opportunities to support different cooperation models for European Universities. These alliances will:

The European Strategy for Universities

On 18 January 2022 the European Commission adopted the European Strategy for Universities aimed at  supporting and enabling all universities in Europe to adapt to changing conditions, to thrive and to contribute to Europe’s resilience and recovery. This document proposes a set of important actions, to support Europe’s universities towards achieving four objectives:

Margaritis Schinas, Vice-President for Promoting the European Way of Life, said: “European Universities of excellence and inclusiveness are both a condition and a foundation for our European Way of Life. They support open, democratic and fair societies as well as sustained growth, entrepreneurship, integration and employment”.

The ENHANCE Alliance’s mission is to drive responsible societal transformation by enhancing a strong alliance of European Universities of Technology, empowering people to develop and use science and technology for the benefit of society and turn global challenges into opportunities.

Its partner universities –the Technische Universitat Berlin, the Warsaw University of Technology, Universitat Politècnica de València, Charlmers, RWTH Aachen University, the Norwegian University of Science and Technology and our member university Politecnico di Milano- aim to use the three-year funding period to lay the foundation for structures which enable the seamless mobility of students, researchers, and employees of the universities.