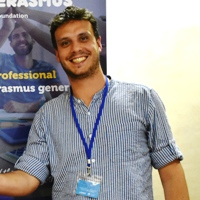 Fabrizio Bitetto has been Chief Executive Officer of the garagErasmus Foundation since August 2017. He was an Erasmus Student in 2008. He took a Master degree in Urban Planning and Policy Design at the Polytechnic University in Milan in 2013. ​

While still a University student, Fabrizio launched his own activity of building administration. At the same time he decided to continue his Erasmus experience by supporting Erasmus students, first at the Polytechnic University in Milan and then as President of Erasmus Student Network Italy. During his term as National President, he coordinated the participation of ESN in EXPO 2015 as Civil Society Participants, and promoted the approval of a national law to grant Italian Erasmus students abroad the right to vote remotely. He started his new adventure with garagErasmus Foundation in 2016. 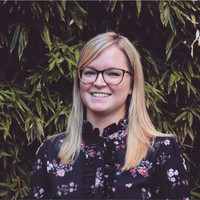 Valentina Presa has a European Law Studies background; after an Erasmus exchange at the ULB of Brussels, she engaged in the Erasmus Student Network, joining both the local and national boards of the association, organising events and coordinating the membership.

An expert in project applications and management, she has been the Director of the Union of European Federalists until 2020, and she is currently working as Erasmus Project Manager at Fortes Impresa Sociale in Vicenza, Italy.

Since 2017 Valentina is the Project Manager of garagErasmus Foundation, managing applications for funding, implementation, follow up and networking for European Projects. 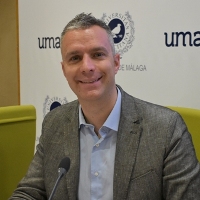 Carlo Bitetto was appointed Director of garagErasmus in April 2016, when the Foundation moved its headquarters to Milan. Born in 1983, Carlo got a Master degree in International Law at the University of Milan in 2011 and perfected his legal education with a Diploma at the Graduate School in Legal Professions in 2013.

His deep love for the Erasmus world was kindled during his Erasmus period as a student in Pamplona, at the University of Navarra in 2008/09, and continued with an Erasmus Placement in Dublin at AXA-MPS. Between 2009 and 2015 he joined the Erasmus Student Network, first at a local level and then at a national level. In December 2012 he was elected President of Erasmus Student Network Italy, where he coordinated 50 local sections, managing projects and relationships with institutional and private stakeholders.

Carlo is currently Communication and Event Manager of the San Paolo Medical School of the University of Milan, where every day around 1000 students, Ph.D.s, researchers, and professors develop their clinical and preclinical studies, registering patents and cooperating with international partners. 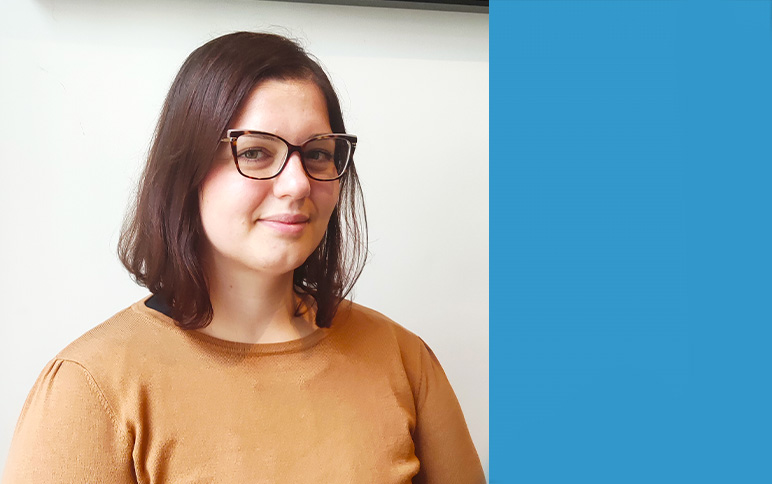 Project Officer at garagErasmus Foundation since July 2022. After a few experiences abroad in France, United Kingdom and Turkey, she decided to join Erasmus Student Network, becoming president of a local section for two years, and to develop skills in European project management working within projects focused on Higher Education (Erasmus+ KA107 – ICM) and Culture (Creative Europe). She studied Foreign Languages at University of Pisa and Economics and Management of Arts and Cultural Activities at Ca’ Foscari University of Venice. 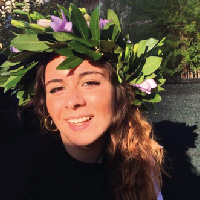 Sara Picarella is the Administrative and Financial Project Officer at garagErasmus Foundation since July 2022. After obtaining a degree in Foreign Languages and Literature and an Erasmus at Swansea University, Wales, she decided to undertake a Master’s degree in Political Science and European Studies at the University of Turin. She has experience in the diplomatic world after having worked with the General Consulate of Italy in Paris and a working experience with the University of Turin in the International Mobility section where she was in charge of the Erasmus+ Traineeship program. She describes herself as enterprising and a dynamic person, at her ease in the international world. 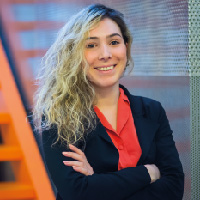 During her first Erasmus in Sevilla in 2017,  she realised that it is in Erasmus that the magic of the EU is fulfilled when you find yourself explaining that “NO, there is no cream in carbonara”. There it is in varietate concordia. United in diversity, the EU motto, and that is how she fell in love with the EU and made international mobility her way of life.  She joined ESN Italy where she has held several roles at local and national levels, thanks to which her Erasmus never ended. She left again for Erasmus in 2019, this time to France. She graduated in 2021 in International Relations and Diplomatic Affairs at the University of Bologna and simultaneously worked as a Project Assistant at the Secretariat of the Union of European Federalists (in Brussels). After this work break, she decided to enrol in a double MSc in Public Policy and Human Development at the United Nations University and Maastricht University, where she graduated in 2022 with a specialization in Social Protection and a thesis on the political economy of gender-sensitive policies in Ethiopia Social Protection biggest programme.

She currently supports us in carrying out our projects, and local events and facilitating relations with public stakeholders as well as with our local and international partners. 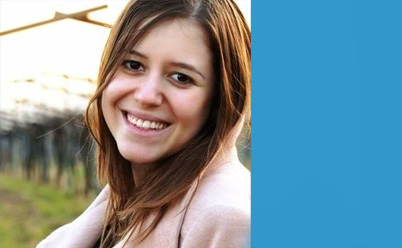 Ilaria developed her digital and graphic skills in a small publishing company in Italy while obtaining her Master’s degree in Languages for Communication in International Enterprises and Organisations. After years of working in small contexts, including a civil service position at UNICEF Verona, she decided to embark on more international experiences with institutions dealing with issues she supports and cares about such as cultural exchange and human rights. To build experience in the field, she took up internships in communication at The International Union of Cinemas and the UNHCR office for EU Affairs in Brussels and the Fundamental Rights Agency of the European Union in Vienna. 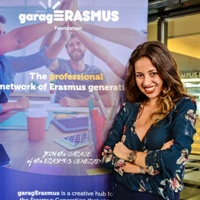 Serena Țenea is 23 years old, born in Romania and she manages relations with the ESAA. After graduating from the University of Bucharest in Italian and French Philology, she decided to come back on the path of her Erasmus mobility in Belgium, and continue her Master studies in Multilingual Communication and International Relations at the Free University of Brussels.

Serena defines herself as a global citizen constantly eager to get involved at the international level and fascinated about multiculturalism. She started being active in her local community when she was in high school, by organizing festivals and activities for youth. Her passion for communication helped her to become a young journalist and photo-reporter. Her journey in the international organizations started when she got involved in the Erasmus Student Network Romania as a national Project Coordinator. She accumulated a broad experience in the education field by cooperating with the Romanian National Agency (Anpcdefp) as an Erasmus+ Promoter. She was also one of our former ambassadors for the Erasmus Vote Power project.